Race Profile: Are you ready for the Epic Tour? 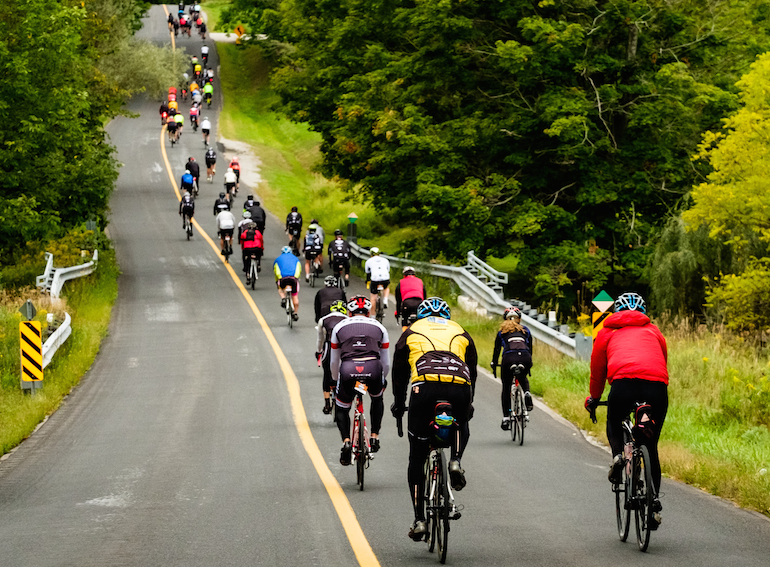 Granfondo through the Halton Hills is sheer magic

For much of season, the Halton Hills are alive with the sounds of bicycles careening up and down the rolling hills, atop the Niagara Escarpment and along the most charming of rural roads. It’s a special place for many cyclists and one that is featured prominently in the appropriately named Epic Tour Granfondo, scheduled to run Sept. 8, 2019.

This event, founded in 2013, is all about enjoying a great day of cycling and is not a race (phew). Epic Tour offers up six routes of varying distances from 50K to 180K with overwhelming support and a super party at the end of the day.

“I’ve enjoyed Epic Tour for over five years now. It’s one of my favourite cycling events in Canada,” he says. “There is a special energy when thousands of cyclists share the roads together. The rest stops along the way are a highlight as they are fully stocked and supported with everything a cyclist could want, need or dream of.” 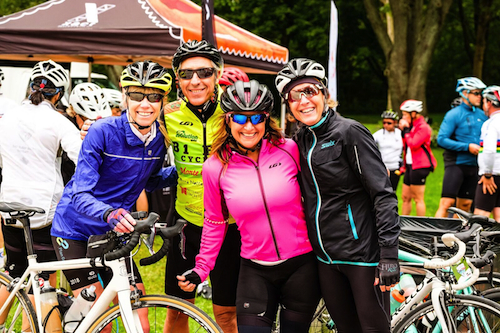 It’s a stellar granfondo that is impeccably organized and run but in addition most people participating also enjoy not having to worry about exhaustive fundraising efforts. It’s about cycling and good times.

“We are offering the option to fundraise this year if participants would like, but it is by no means a requirement of participation,” says Danica Spencer, a London, Ont. resident who has helped run the event for five years but recently took ownership of the event last year along with her partner Nick Jelinek.

The charity partner for this year’s Epic Tour is Lighthouse Oakville, a support centre for grieving children, teens and their families following the death of an immediate family member.

All routes for the races start and finish at Kelso Conservation Area in Milton, which sits right below the stunning Niagara Escarpment. The perfect spot to begin and end a day on the bike.

“I’ve cycled all over the world, but I really enjoy the beautiful roads the Epic Tour routes showcase,” Harnett says.

Another participant described the event as, “a gem of a cycling experience that takes perfect advantage of natures unique gift of the Niagara Escarpment. Rolling and sometimes steep topography, forest roads, farmers fields, small villages coupled with long views overlooking Lake Ontario and downtown Toronto, all within minutes of the core of one of North America's largest cities. Professionally organized and very participant-centric, attracting a wide diversity of cyclists.” 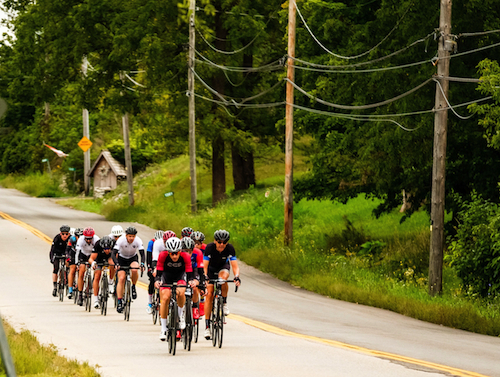 Spencer is expecting to see 3,000 riders on race day.

Because of the extensive support available to participants including mechanical support, nurses at every rest station, electrolyte beverages, gels, chewies, bagels, fruit, and most other kinds of nutrition those cycling legs could want, Epic Tour is an excellent opportunity for cyclists to push their own personal limits and try for a longer distance.

“Being able to try a distance that maybe isn’t as comfortable on your own because of the support is a real plus,” says Spencer. “Participants can push themselves maybe 10 or 20 kilometres more than normal.”

Returning for the second year is a free trip to Italy, sponsored by Hotel Fedora and Hotel Dory.

“Anyone that registers by March 27 is entered to win a cycling trip to Italy for a week. We’ve had one of our riders last year already go on his trip and we have a second scheduled to visit at the end of September. We have heard nothing but amazing things!" says Spencer. 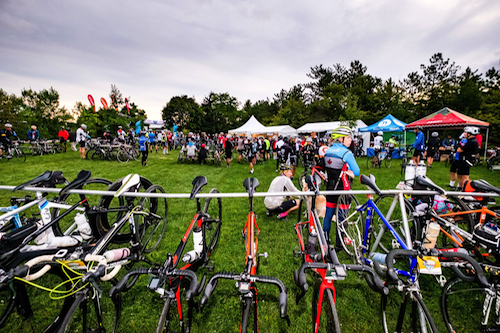 And at the end of the day, there is a party worthy of the name, with 40 vendors setting up a perimeter around a lush green space in the conservation area and everyone gets down to business.

“There is a live band, BBQ, free beer, really just a big celebration after everyone has finished a long ride,” says Spencer.

Another nice touch is that Epic Tour doesn’t just offer a cycling jersey to participants, they personalize it. At least, they do if you register before March 27. After that date, cyclists will still get a jersey, but it is hard to pass up that personalization option. Just one of the many touches that make this event so special.

“It is extremely well organized and supported by energetic and helpful volunteers,” says Harnett.  “Epic Tour is a ride that I look forward to every year.”