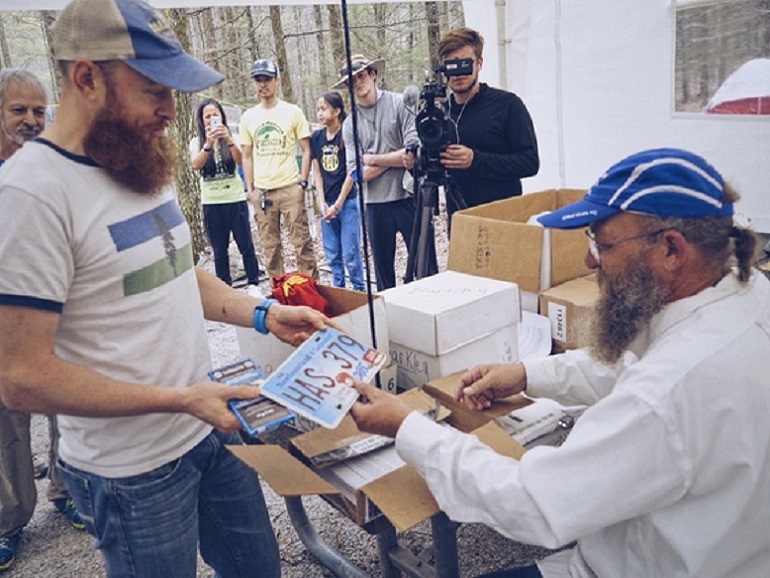 Veteran Canadian ultra runner Gary Robbins took to social media on Tuesday to announce that he would make his return to the infamous Barkley Marathons in 2020.

Walking up a chipped pathway on a trail near his new home in Chilliwack, BC, Robbins explained that he had just finished a major milestone in his training, which led to the decision.

"I did, of course, get my letter of condolences for the 2020 Barkley Marathons. And after last week's training, my first 30K week in almost two years since March 2018. I’m finally confident enough to say, not only are we going back to the Barkley this year," he says. "I have high hopes. I think there is strong potential to get myself back to lap five and not make a mistake on the 13th and final book this time around."

Since 1986, the Barkley Marathons has been held in late March or early April each year in Frozen Head State Park in Tennessee, a landscape marked by an endless expanse of isolated and densely forested plateaus and peaks. The race is the brainchild of eccentric former trail runner Gary "Lazarus Lake" Cantrell.  Only 40 runners compete each year, and they are carefully hand-picked by Cantrell.

There is a strict 60-hour cut-off to complete the epic race. There hasn't been a finisher of the race since John Kelly pulled it off in 2017. That same year, Robbins missed the cut-off by just six seconds. That's the kind of thing that sticks with you.

Recently, he's been dealing with some serious injuries that were finally put behind him last summer.

The Barkley Marathons are slated to begin in late March or early April.

A virtual run that celebrates the epic Great Lakes
Earthquake hits town of Banff, Alberta
Stunning new short film sees world-class duo scale the tallest chimney in Europe
Chilly Half Marathon celebrates 25th edition with Chilly Chat featuring Reid Coolsaet
Five muck-loving trail running shoes to get you out there this spring
Ontario Parks reservations up 100 per cent so far this year
The Barkley Marathons are a go for this spring
Calum Neff on his newly minted Canadian 50K record