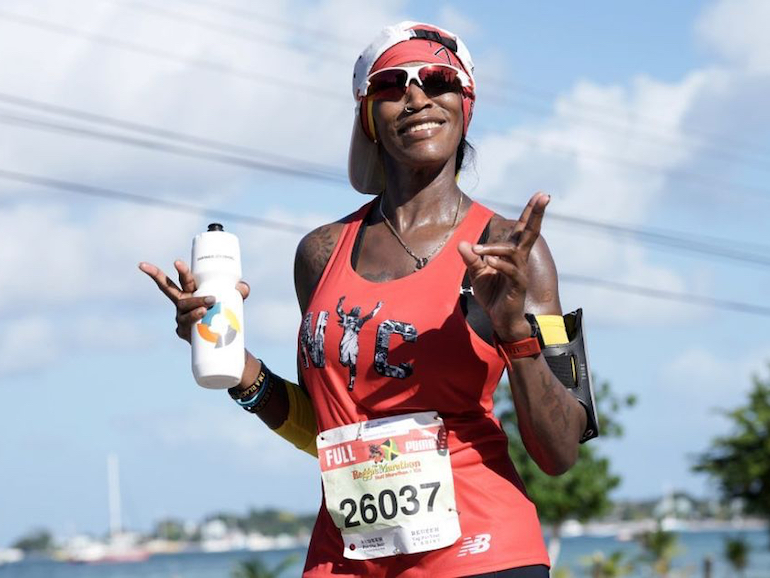 There are destination races, there are run-cations and then there is the Reggae Marathon.

For nearly two decades, the fleet of foot from around the world descend on enchanting Negril, Jamaica for one of the most pleasurable running events on the planet. The race is often cited on lists running down the top marathons in the world.

Navin Sadarangani, a former Torontonian now living in Portland, Oregon, has travelled to the Reggae Marathon eight times and is already committed to travelling to the Caribbean island this December for race number nine.

“There is just so much I love about this race,” he says. One of the best races you can go to. The Reggae experience, the Jamaican experience is unique. Go once, and it's almost certain that you'll go back again.” 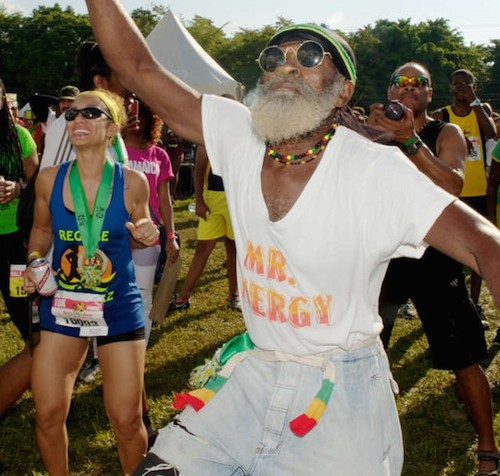 Canadian winters are tough, and there are only so many runners who make a habit of running outdoors when the mercury dips and the snow starts to fly. It is no surprise that runners flock to Jamaica to take.

Reggae Marathon was started by the Jamdammers running group, based in Kingston, Jamaica.
And, it has grown substantially. Most years, more than 30 countries will be represented at the start line.

Sue Ledsom travelled all the way from Britain to compete last December. It was a fitting choice for her because Jamaica is where she and her husband were married.

“The race was fantastic,” says Ledson. “It was lovely to cool off in the sea. The beach was beautiful and the ice cold beer at the end was lovely.” 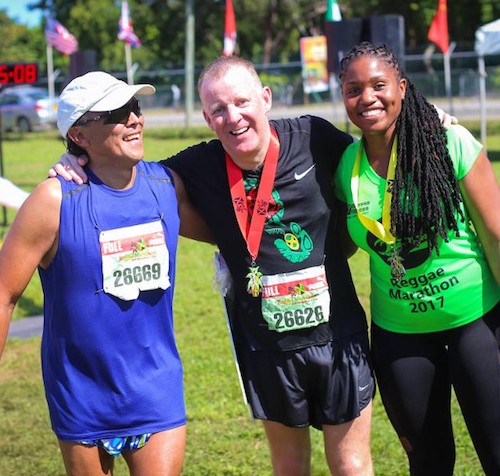 The Reggae Marathon offers a full marathon as well as a half and a 10K. It begins at Long Bay Beach Park, home to Negril’s drop-dead gorgeous seven-mile beach of white sand. It’s that kind of race.

There are aid stations at every mile, cooling stations and medical personnel at the ready.

Each participant receives a finishing medal, Reggae Marathon T-shirt and gets to enjoy some pretty great parties, including the very popular pasta party.

“The weekend treats you to a package you can’t refuse,” says Sadarangani. “There is an extravagant pasta party, post-run dip in the ocean, environment-friendly efforts, the heat, a superb race shirt, the list goes on.”

If this winter has put given you the run-caction fever, there is no better place to head on December 8, 2019, than the Reggae Marathon, and they only take 3000 registrants. You have been warned.

Earthquake hits town of Banff, Alberta
Stunning new short film sees world-class duo scale the tallest chimney in Europe
Calum Neff on his newly minted Canadian 50K record
Five muck-loving trail running shoes to get you out there this spring
Chilly Half Marathon celebrates 25th edition with Chilly Chat featuring Reid Coolsaet
Ontario Parks reservations up 100 per cent so far this year
The Barkley Marathons are a go for this spring
A virtual run that celebrates the epic Great Lakes