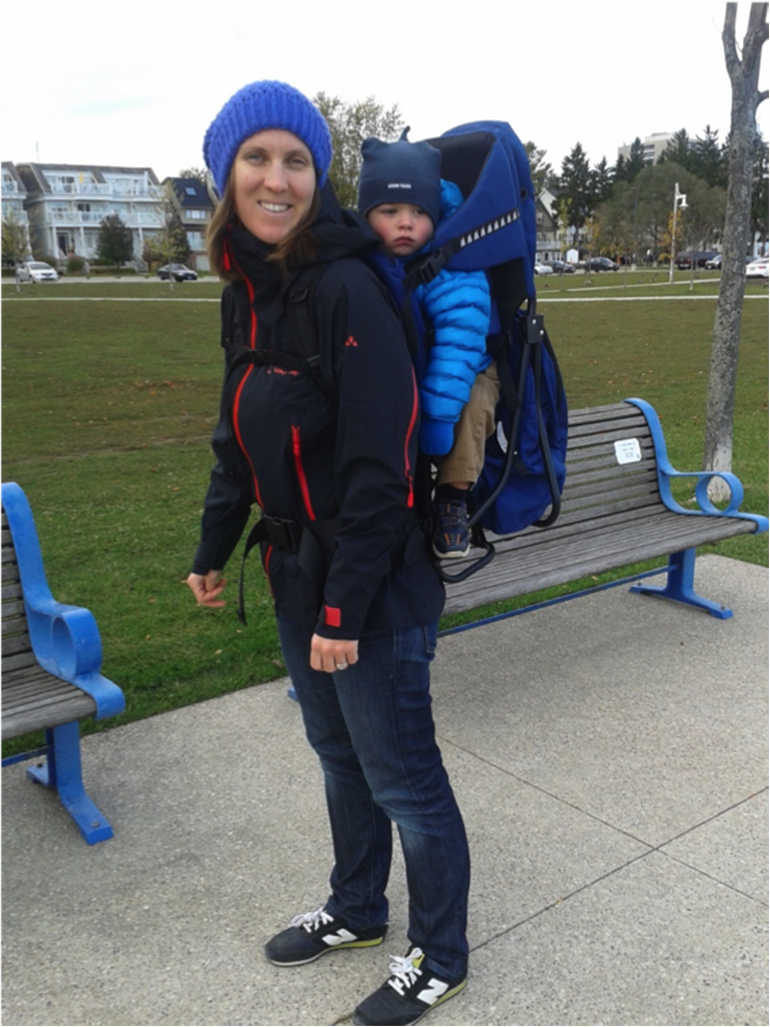 SHARE
Caitlin Foisy loves to GetOutThere with her friends and family as often as she can. She can often be seen running, hiking and skiing in her hometown of Collingwood, Ontario with her son in tow. A former varsity athlete at Queen's University and Georgian College, Caitlin now runs for fun/ because she doesn't know any better, and to set a good example for her son. Caitlin is excited to be running her first Boston marathon in 2016. A member of Team Running Free, an Ambassador for 5peaks, and a coach with the Georgian Triangle Running Club, Caitlin believes everyone is capable of achieving great things and loves to share her passion for running with whoever will listen. In addition to running, Caitlin loves snowshoeing, xc-skiing, triathlon, mountain biking, climbing and camping. When forced to be inside Caitlin can whip up some delicious goodies in the kitchen (seriously, just ask her neighbours). Her motto is 'will run for cupcakes'.... or is it 'will run because I just ate all the cupcakes...'?