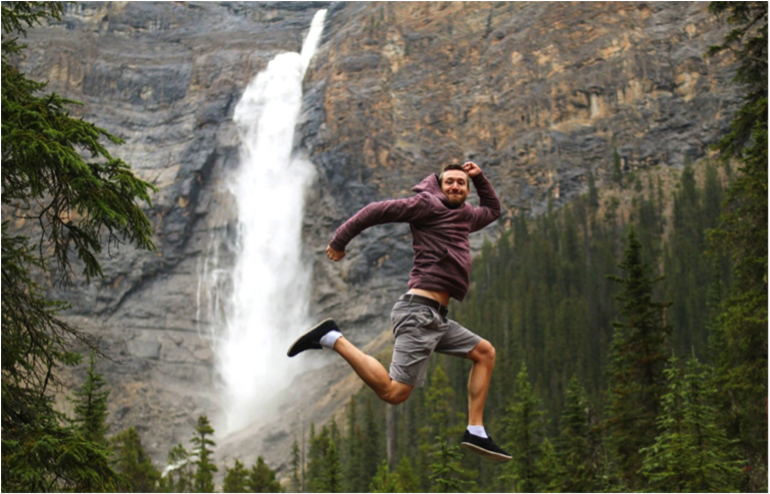 SHARE
Who is Dan Folkman? On the surface, just your average accountant. But hang around with him long enough in Langley, British Columbia and you'll find he's constantly pushing his limits and exploring new frontiers. In fact, if he's not in the office, he's probably pounding the trails in a new set of kicks doing a review for Get Out There Mag.

Dan loves the outdoors: runner, cyclist, swimmer... triathlete. Whatever the challenge, Dan is ready. He grew up in Central Alberta and now enjoys his surroundings in the Lower Mainland: Pacific coastline to the west, Cascades to the north, Interior to the east and American outposts to the south. Dan has had hundreds of opportunities to put his gear to the test in both competitive events and leisurely outings.

He hopes followers will have an opportunity to try something new and wishes a healthy and safe year to the Get Out There community this year!

Festivus Day 5: Win a Helly Hansen Odin Lifa Pro Belay Jacket
Biathlon is an exhilarating winter sport that combines cross-country skiing and shooting
Our favourite outdoor gear finds this season
Canada is getting a new 200-mile race in 2023
Festivus Day 4: Win an Osprey Transporter Duffel
A review of the Hotcore Hypnos 3 sleeping pad
Festivus Day 3: Win a prize package from Hotcore Outdoor Products
Work from home in one of these charming Canadian ski towns this winter