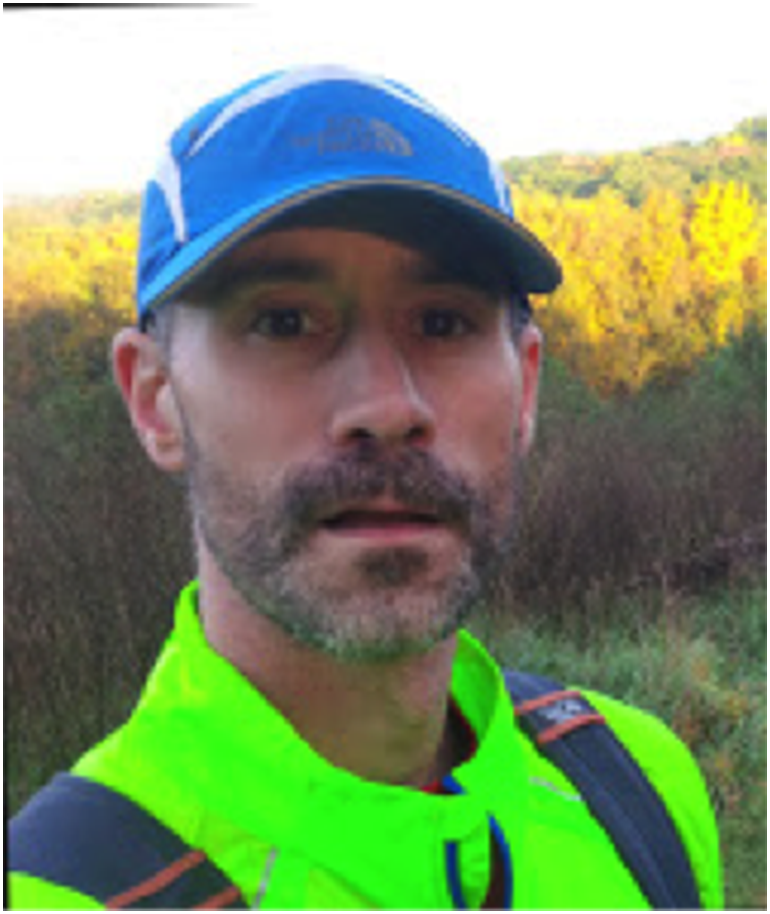 SHARE
Craig Cassar is one of Get Out There's original race and gear reviewers. Heâ€™s been running since his University days but only got hooked on endurance sports in 2010, when he took on a bet to run a halfÂ­marathon. Today heâ€™s both a road and trail runner, and a sometimes cyclist.

Over the past several years heâ€™s covered races of nearly every distance, and enjoys the odd obstacle course race or mudrun. Having run a handful of marathons, he has since retired from that distance and now heâ€™s often found offÂ­trail with a map and a compass running an adventure race. His highlights include reporting on races in Alaska and Denver. When heâ€™s not training or racing, you might find him find him climbing a tree to find a geocache, or out on the water in his kayak.

Festivus Day 4: Win an Osprey Transporter Duffel
Festivus Day 3: Win a prize package from Hotcore Outdoor Products
Work from home in one of these charming Canadian ski towns this winter
Biathlon is an exhilarating winter sport that combines cross-country skiing and shooting
Festivus Day 5: Win a Helly Hansen Odin Lifa Pro Belay Jacket
Our favourite outdoor gear finds this season
A review of the Hotcore Hypnos 3 sleeping pad
Canada is getting a new 200-mile race in 2023